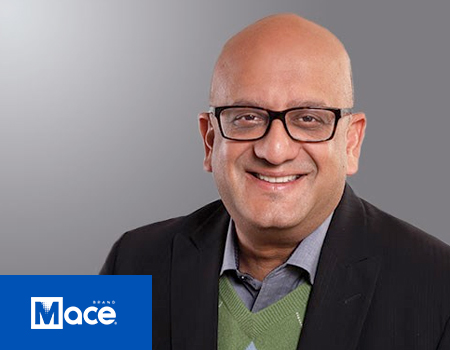 Mr. Singh led and directed strategy and actions at Roll-kraft, a privately-held manufacturing company first as Executive Vice-President and then as President from July 2013 through March 2020. In 2017, Mr. Singh co-founded a family office investment fund for which he directed and sourced investment initiatives in the northeast Ohio region. Over the course of his twenty-five year career, Mr. Singh acquired expertise in increasing shareholder value by building better businesses alongside management teams. Mr. Singh was a Board Member and Chief Financial Officer from 2010-2013 at Maclellan Services, Inc., a paint-shop equipment service provider to Toyota and other automotive companies. Prior to July 2010, Mr. Singh held Chief Financial Officer and financial leadership roles in private-equity owned portfolio companies and at divisions of Stanley Black and Decker and Newell-Rubbermaid.

Mr. Singh is passionate about economic prosperity of the Northeast Ohio region and currently serves on the Boards of Directors of MAGNET, a not-for profit manufacturing advocacy group, the Cleveland Skating Club and Entrepreneur’s EDGE, a nonprofit economic development organization that helps mid-sized companies in Northeast Ohio achieve profitable growth. 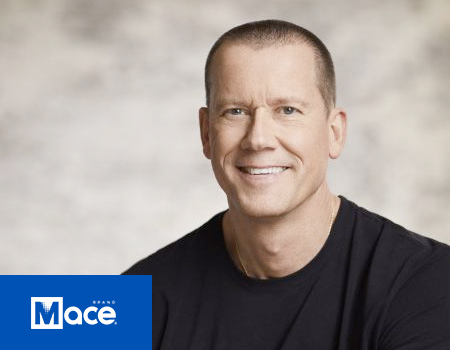 A seasoned executive, entrepreneur and holder of multiple patents across various industries, Gary Medved brings a strong leadership foundation to his role as President and CEO of Mace Security International, Inc.

Prior to MSI, Gary was the President and Owner of Roto-Die, Inc., a Euclid, Ohio-based manufacturer of hydraulic sheet metal benders. Within four years, he grew the company’s revenue by more than 300 percent by expanding into new markets, introducing a remanufactured equipment program and launching a new marketing program. He sold the company in 2013.

Gary also served as the President of Stride Tool, a manufacturer of innovative specialty hand tools for professional technicians. During his tenure, he increased revenue through organic growth while driving manufacturing efficiencies and the rollout of new, patented products and retail sales channels.

He received his MBA from John Carroll University and his B.S. in Mechanical Engineering from Penn State University. 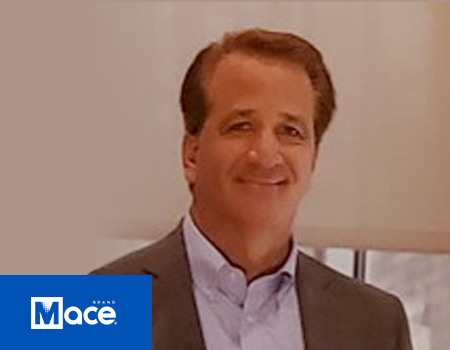 Mike Weisbarth is a seasoned finance partner and advisor with vast industry experiences including energy and communications, medical devices, professional turf care, specialty retail, and public accounting. He has a track record of improving profitability, developing strong banking relationships, and motivating cross functional and cross-cultural teams. His diverse experiences have led to the development of his merger and acquisition skills, SEC public reporting experience along with management of privately held organizations.

Mike obtained his Bachelor of Science in business administration and accounting from Bowling Green State University. 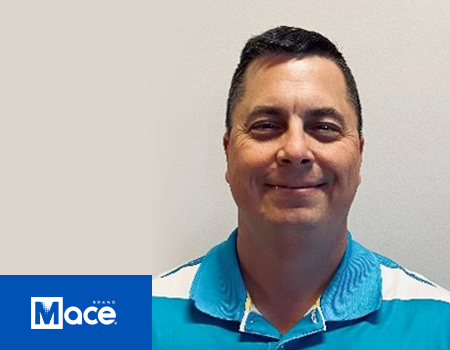 Dan speaks conversational Spanish and is working hard to become fluent in Spanish in 2020. He is married, and according to him has the world’s greatest daughter and is a weekly volunteer with Habitat for Humanity and other local organizations. Dan is an avid, if mildly skilled golfer and woodworker.

Prior to joining Mace Security International, Inc., Remigijus Belzinskas was employed by SIFCO Industries, Inc., an aerospace products manufacturer, from 2000 to 2013, serving as Corporate Controller. Prior to that he served at Signature Brands, Inc., a manufacturer and distributor of consumer products, from 1990 to 1999, serving as Corporate Controller; and from 1978 to 1990 he was employed by KPMG LLP, last serving as a Senior Manager in its Assurance Group.